With just a few weeks to go for the announcement of the Aeroflot sponsorship of Manchester United FC, live events agency, WRG, came to us with a typically ambitious and creative script and storyboard where we would see an aeroplane land on the pitch at Old Trafford. And it was to be shown on a 20m screen with a unique aspect ratio.

This was obviously challenging but our first job was to work with them to adapt the story-board to tell the story as efficiently and dramatically as possible.

Since the project was also for an airline company it was imperative that the CG aeroplane we used was the correct spec and branding.

With everything in hand we went for a recce to design select shots for our plates, which is when we discovered MUFC were in the middle of replacing the pitch!

The not only meant we had to immediately adapt our storyboard and our approach but that there was going to be a significant amount of extra time and skill required in post production.

It was time to roll up the sleeves and put the espresso machine into overdrive. 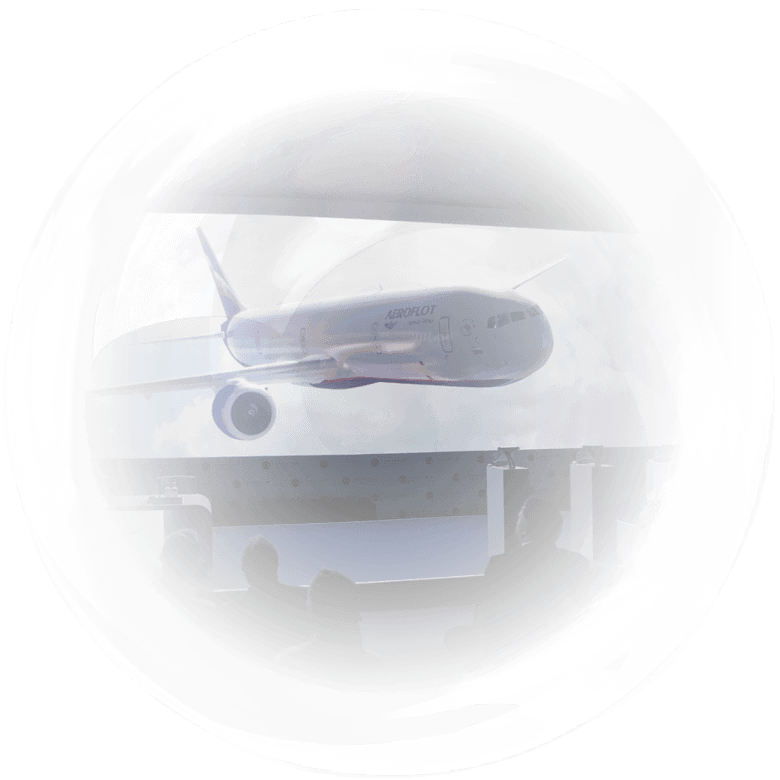 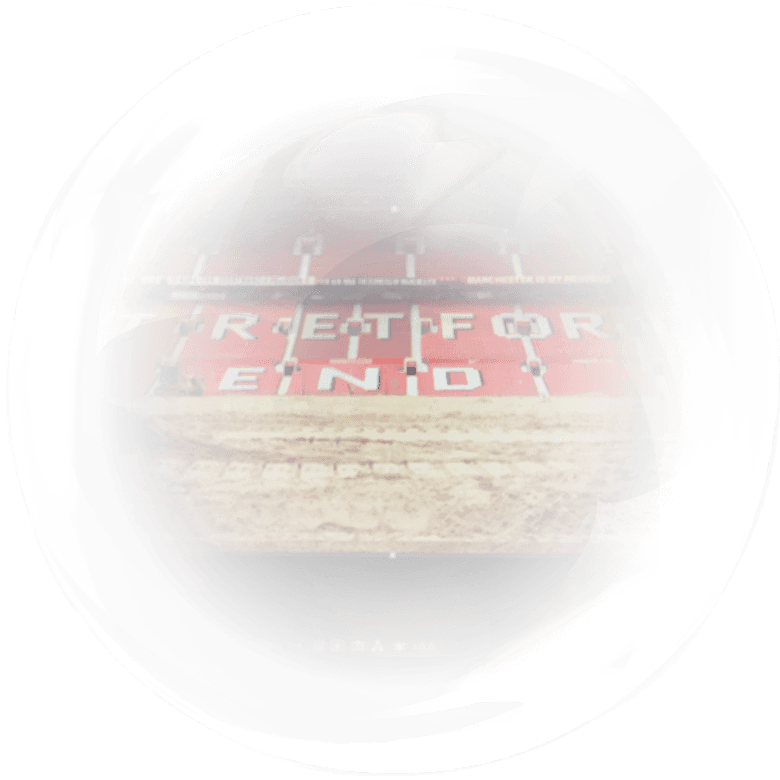 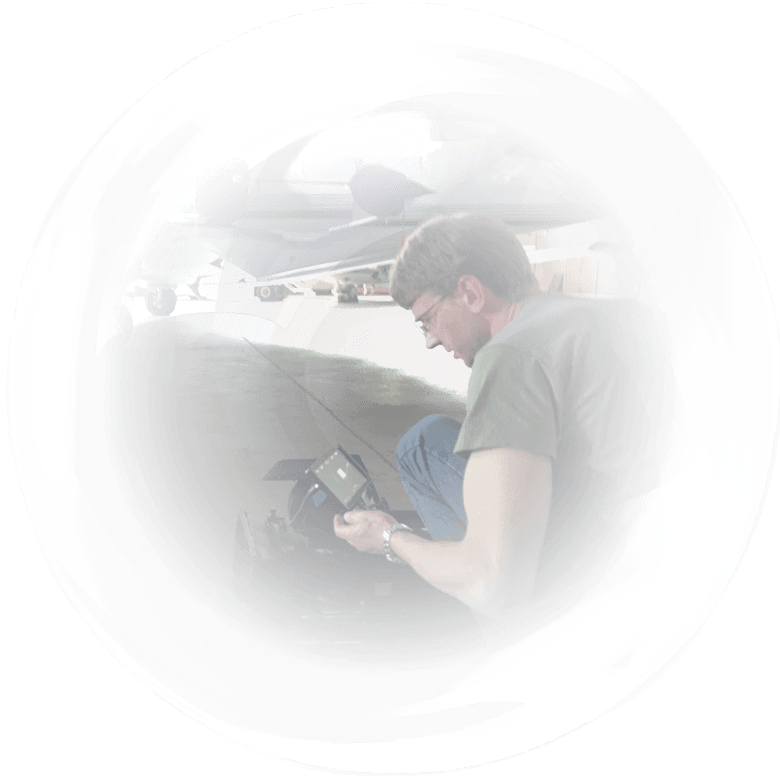