This film was created for an event that focused on excellence.

With a brief to interview a series of people that had achieved excellence across a number of disciplines from business to sports to the arts, we were keen to create a film that was not just a series of ‘talking heads’.

We decided to produce three films, breaking the narrative up into single films that were also a beginning, middle and end as a series. The identity of the interviewees was finally revealed in the final film.

With a challenging budget, Nic, our director, filmed his own kids in scenarios that reflected the things that the interviewees were talking about. Whilst it also helped with the budget, using the same children in all the different scenarios worked perfectly for the creative; it helped to emphasise the point that, whilst our interviewee’s journeys were very different, there were fundamental similarities in their thought processes, a point that was magnified in the following films. 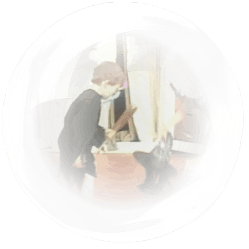