Agency WRG approached us with the highly creative concept of an event that had a huge head as its centrepiece on stage. 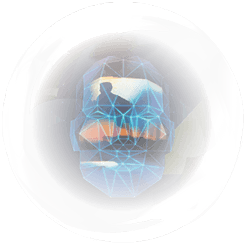 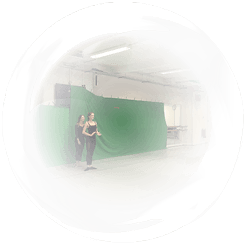 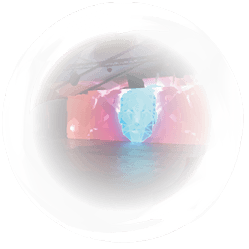