HSBC commissioned production company Alpha Grid to make a series of films about life enriching experiences – and Nic Cornwall was asked to work on the creative and the direction.

This film required us going out in to the middle of the Oman desert to truly disconnect.

There is complete silence and a total lack of light pollution resulting in the most spectacular night skies.

Our challenge was to capture what is normally a 3 day experience in just a day and a half.

To make matters even more challenging director, Nic, actually appeared in the film with his son. With a tight budget it was the most economical way to make the film, allowing him to both direct and “act”. There was no chance to recce or properly plan so it was a perfect example of thinking on our feet.

Armed with six cameras – which included four to capture time lapses of the spectacular night skies – and just one brilliant Director of Photography we set out on our very own adventure. 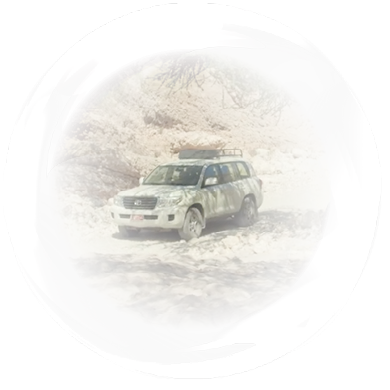 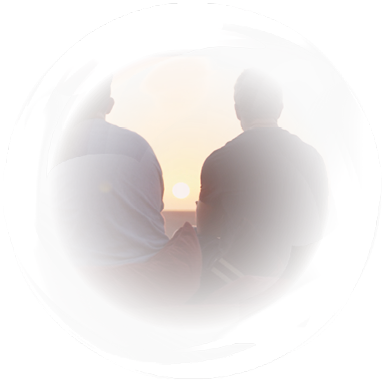