Sometimes, what initially feels like a negative actually turns out to be quite the opposite.

With films being shared so much across social media it has become increasingly common for people to watch films on mute with subtitles.

As filmmakers and storytellers we are passionate about how important a soundtrack is to a film and so our initial reaction is one of horror.

But the truth of the matter is – visual storytelling is the very essence of cinema; it’s how the medium started.

Over time, especially with commercials, content films and even features this has become eroded. Filmmakers have started to rely on the audio to tell their story.

For many years we have applied one simple test to the majority of our films. Do they work with the sound off?  Of course, the vast majority of the time they don’t work quite as well but without the sound we should get an understanding of narrative, we should at the very least understand what the film is about.

With many films out there that’s just not the case. The visuals are pretty, even spectacular,  but they don’t actually do what the film is supposed to do – tell the story.

That isn’t to detract from the sound. Great audio makes an enormous difference from correctly recorded sound to the intonation of the actor/presenter/interviewee or narrator, and from sound design to the way the music works. It truly enhances a movie.

So here’s the thing, we now have the best of both worlds; beautifully crafted visual films with a carefully thought out narrative, that is complimented and enhanced by excellent soundtracks.

Most importantly and gratifyingly, it means that once again the real storytellers and the true filmmakers have an advantage over the video businessmen. 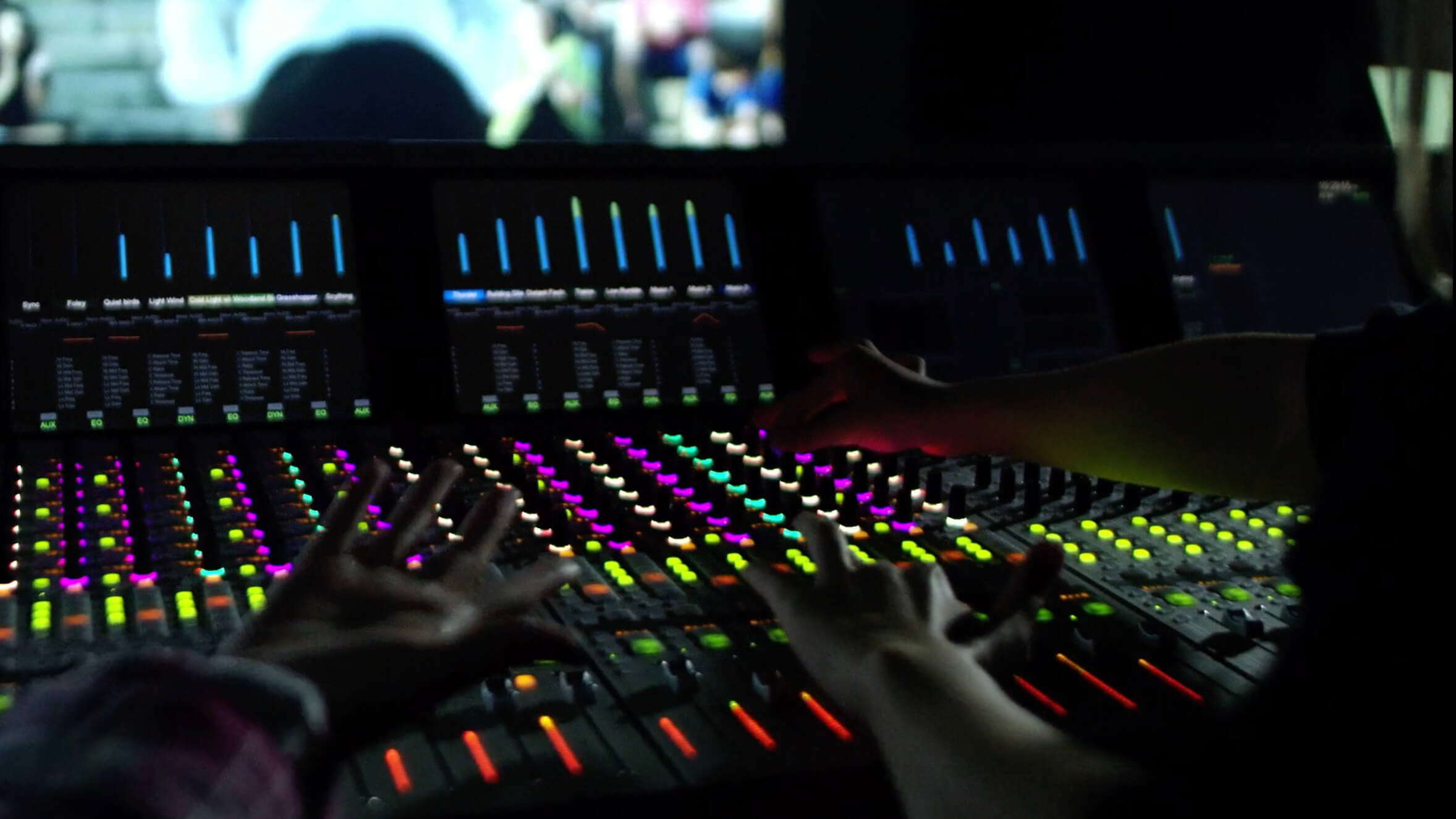 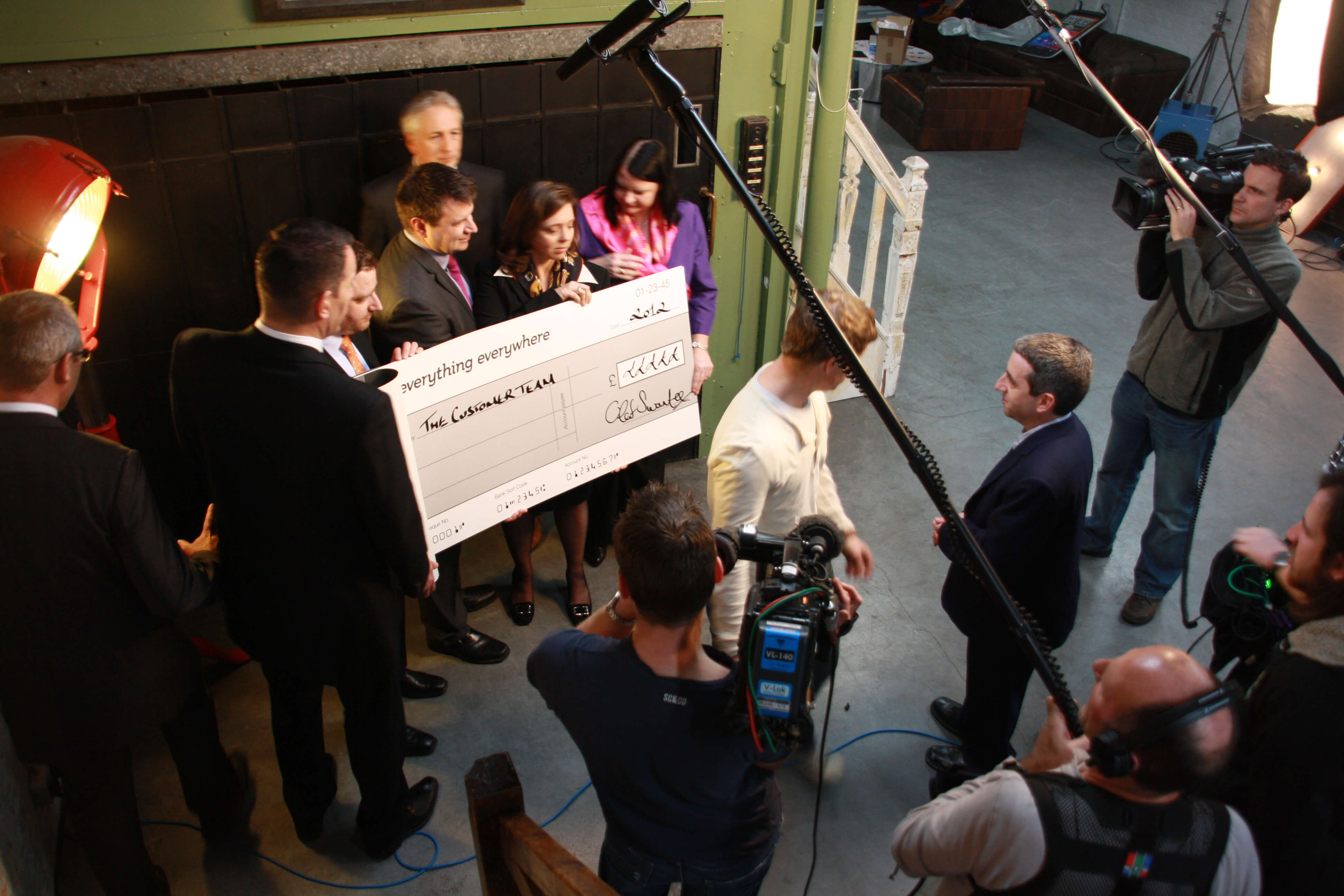 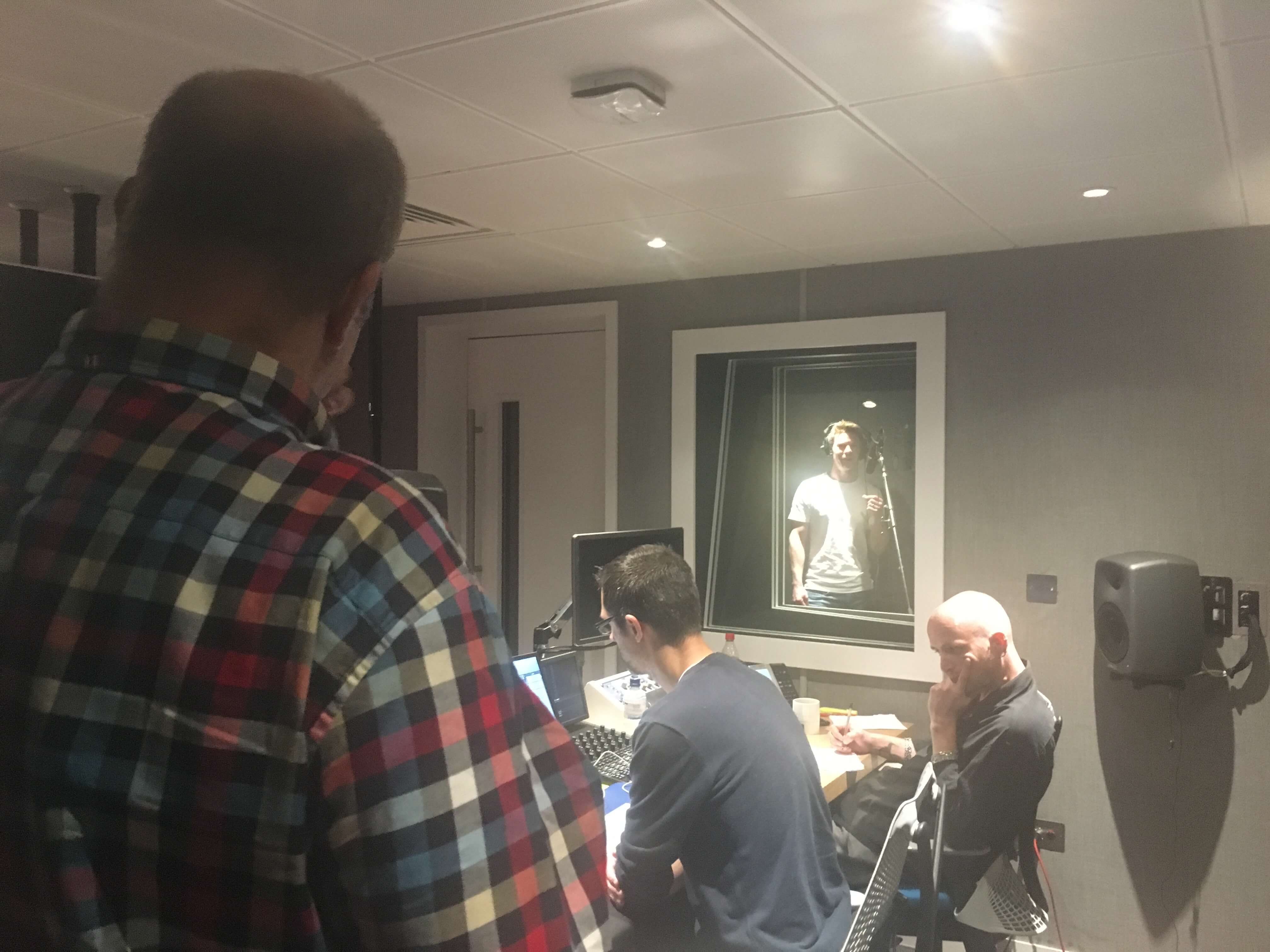