Working with live experience agency, People, we provided films for the opening and closing ceremonies of these Olympics for those with Special Needs, or as they were called, People of Determination, was a genuine honour and privilege.

It was not only humbling and inspiring to see the competitors and experience the immensely positive attitudes they had to their lives but a real reminder that the true essence of sport really is the taking part.

To see the incredible enthusiasm of a competitor who looked like they had won just because they had an opportunity to compete, to see the mutual support of people from all walks of life, to see the sheer, unbridled joy at being involved… was life affirming.

Our films – made in an extremely short time-frame because we were reliant on footage produced between the ceremonies – mainly focused on the volunteers that helped out at the games, an amazing mix of incredible people, many of whom take annual leave and pay for their own flights merely to help out, and the what should be the legacy of the games.

In the latter, we focused on hearing from the People of Determination themselves. It was incredibly moving to see that their hopes and dreams for the future were as simple as having a job and friends to socialise with.

We look forward to the day that the Special Olympics have the prominence that both the Olympics and the Paralympics enjoy today. 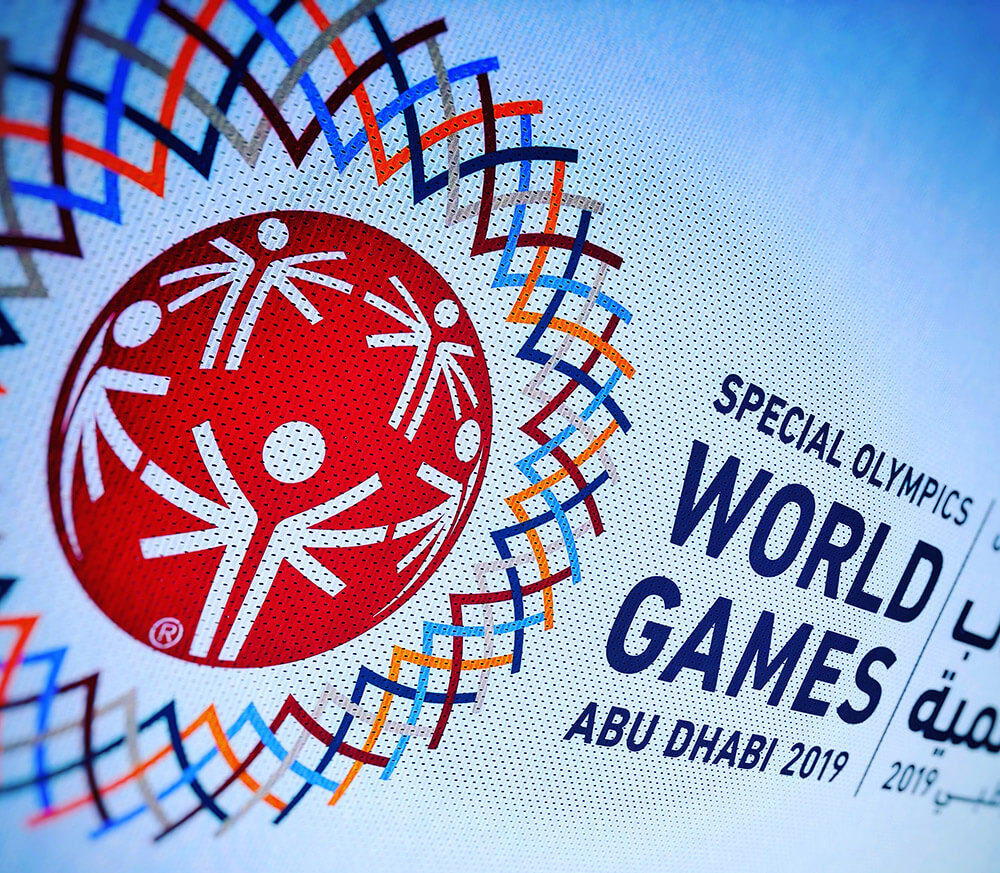 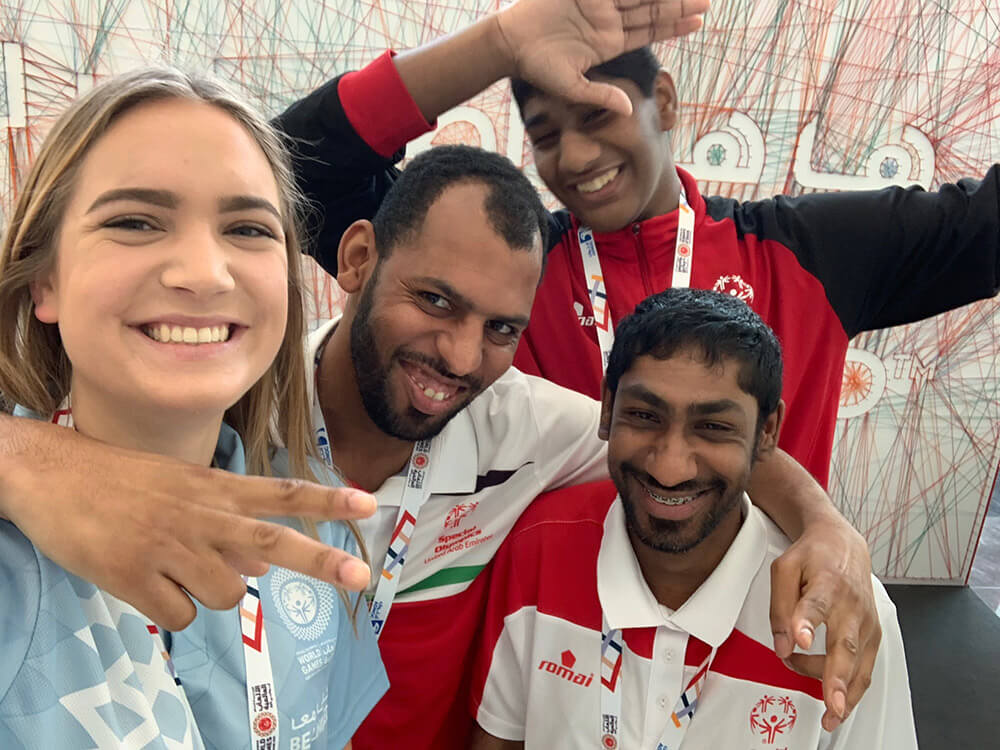 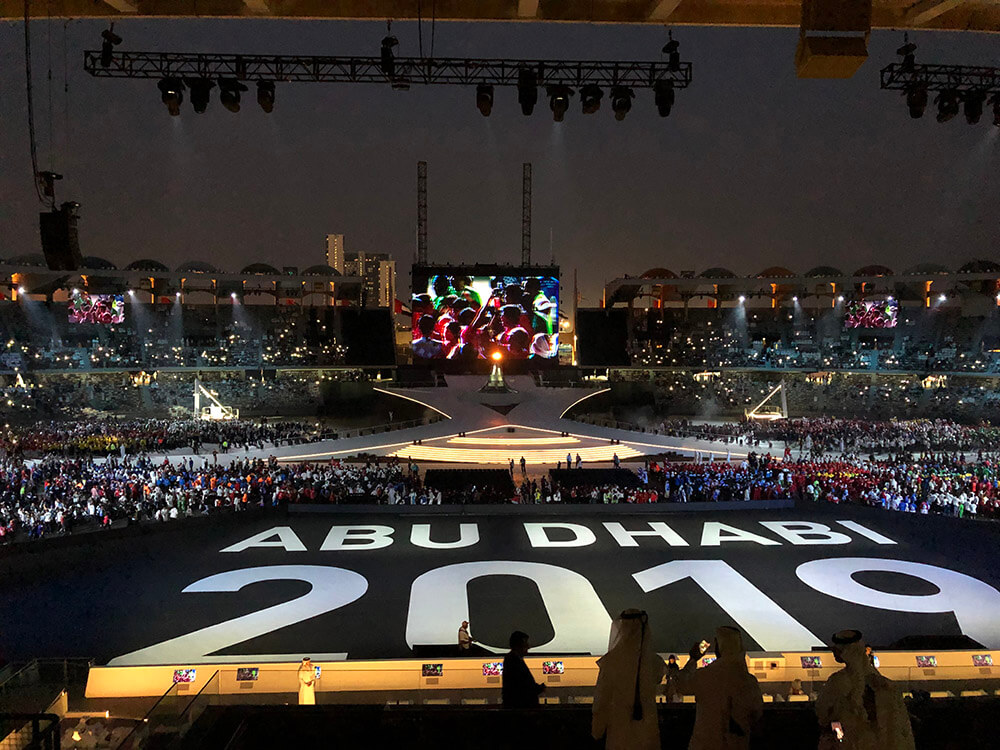