Our brief was to make a film that encouraged women to take on more technical roles within Shell – particularly within the Middle East. We felt that the best way to do this was to show a range of women that were already living that life and to create a film that felt entirely authentic. For the opening of our film we also wanted to immediately play with traditional preconceptions by bringing the women together in a cliched setting.

Visually we used a technique where we placed masked cut outs in front of the lens to create words and images from pin points of light. This not only gave the film a distinct visual edge but subtly represented a theme within the film of the balance between the perception of the “softer side” of women and their technical abilities. 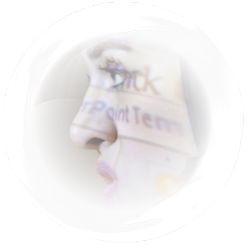 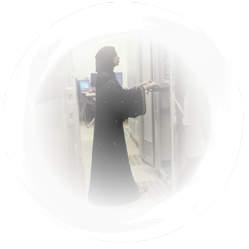 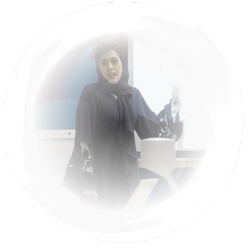