As part of a brand refresh for consulting company, Kearney, our brief was to create a film set entirely in a lift. The concept was that that we would see a number of vignettes that demonstrated that at the very the heart of Kearney are its people, and that that is what makes them memorable.

Being obsessed with narrative we were keen to ensure that the film didn’t just became a series of random moments. We wanted the whole film and even individual storylines to have some sense of set up and pay off, and just as importantly we felt the film needed to have a real sense of ebb and flow, funnier moments that played off more serious ones.

Kearney, and brand agency Siegel & Gale were also keen to use real employees in the film so we felt that it was important that as much as possible our scenarios felt familiar and could therefore be performed by non-actors with a  little careful coaching. Whilst we did supplement some scenes with real actors the Kearney people really stepped up to the mark and embraced the experience.

Finally, for flexibility and sound we decided it was necessary to build a lift set in a studio rather than try and film in a real lift – even if that lift was entirely at our disposal. This also meant that we could shoot multiple angles that would help to tell our story by creating “flyaway” sections within the walls of the lift.

The film was extremely well received and had the added bonus of becoming an impromptu team building experience for the Kearney people involved. 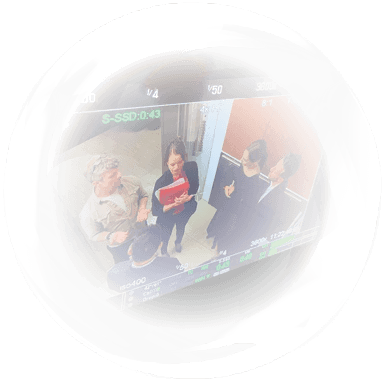 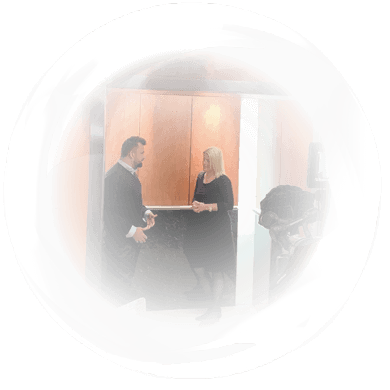 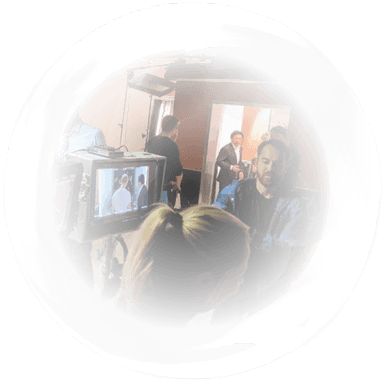